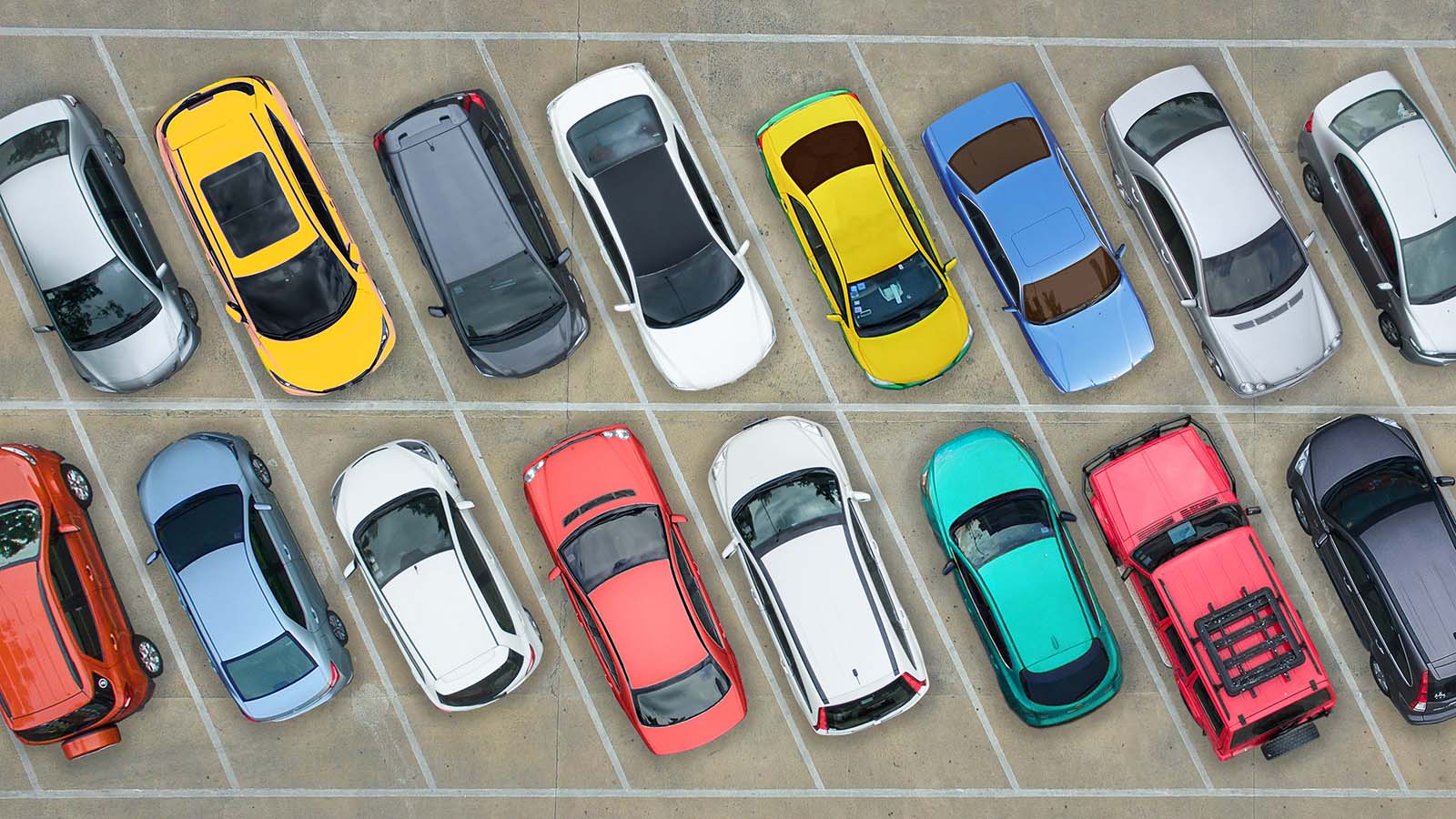 However, almost all automakers are making a gradual shift towards electric vehicles. This would imply that competition intensifies in the EV industry. However, with a big global addressable market, growth is likely to be strong for EV companies as well as traditional automobile companies.

To put things into perspective, Deloitte expects that EVs will make-up a third of new cars sold by 2030. Furthermore, by 2040, it’s expected that EVs will account for 57% of all new passenger vehicles sold globally.

It’s not surprising that automakers are looking at a gradual transformation. This is the only way to survive as the next few decades belong to EVs.

Let’s talk about three traditional automakers that are targeting to move towards all-electric over the next decade.

F stock has been in an uptrend in the last year with the company announcing major transformation plans. However, the stock still looks attractive at a forward price-earnings-ratio of 11.5.

Recently, Ford declared April 2021 sales numbers and electric vehicle sales totaled 11,172, which was higher by 262%. It’s interesting to note that the company’s monthly sale of EVs was higher as compared to the likes of Nio (NYSE:NIO), XPeng (NYSE:XPEV) and Li Auto (NASDAQ:LI).

Ford is also aiming to build its own EV battery cells in the U.S. by 2025. Last year, EV sales was only 2% of new U.S. vehicle registrations. However, Ford believes that EV sales will increase to 25% to 30% by the end of the decade, and by 50% by 2035. Therefore, there is ample scope for growth within the U.S.

For Europe, the company is planning to have all cars sold to be electric by 2030. The company plans to invest $1 billion in a new electric vehicle manufacturing center in Cologne, Germany. Clearly, the company has ambitious electrification plans. This will help in boosting growth in the coming years.

For the first quarter of 2021, the company reported a total liquidity buffer of $47.2 billion. This provides the company with ample financial flexibility to pursue aggressive transformation over the next decade.

GM stock has also been in an uptrend in the last one-year. The company also has ambitious plans in the electric vehicle segment. In terms of timeline, General Motors expects to be all-electric by 2035. Further, the company plans to be “carbon neutral by 2040 in its global products and operations.”

General Motors has set an ambitious target of 1 million EV sales globally by mid-2020s. According to a research from Wood Mackenzie “the company will only meet half of that target by 2026.” However, General Motors is expected to reach 5 million in EV sales by 2030.

In April 2021, LG Energy and GE announced an investment of $2.3 billion in the second Ultium Cells manufacturing plant in the U.S. The battery plant is a key part of the company’s EV strategy.

From a financial perspective, the company reported cash and equivalents of $20 billion as of last year. The company has ample financial flexibility to invest in the business transformation.

Volkswagen is also among the automakers that have plans to go all-electric in the coming years. By 2030, the company expects 70% of its sales in Europe to be electric vehicles. Further, the company is expecting to have at least 50% of sales in China and United States to be EVs.

Overall, the company plans to spend $19 billion by 2025 to invest in e-mobility, hybridization and digitization.

China is likely to remain the largest market for electric vehicles in the world. Volkswagen has ambitious plans for the country. By 2030, the company expects to launch more than 30 models in China that will be locally produced. The models will be primarily from the Volkswagen and Audi brand.

It seems very likely that Volkswagen will be moving towards all-electric sales by 2035. Like Ford and General Motors, the company has ample financial flexibility to invest in the big transformation. VWAGY stock seems attractive at a trailing 12-month P/E of 12.5.

On the date of publication, Faisal Humayun did not have (either directly or indirectly) any positions in any of the securities mentioned in this article.

Faisal Humayun is a senior research analyst with 12 years of industry experience in the field of credit research, equity research and financial modeling. Faisal has authored over 1,500 stock specific articles with focus on the technology, energy and commodities sector.

3 Semiconductor Stocks That Will Benefit From the CHIPS Act
The 3 Best Commodity Stocks to Buy Now
What Is a Candlestick Pattern?
Wall Street’s top analysts say these are their top picks right now
Retirement Planning Tips in Your Mid-60s and Beyond