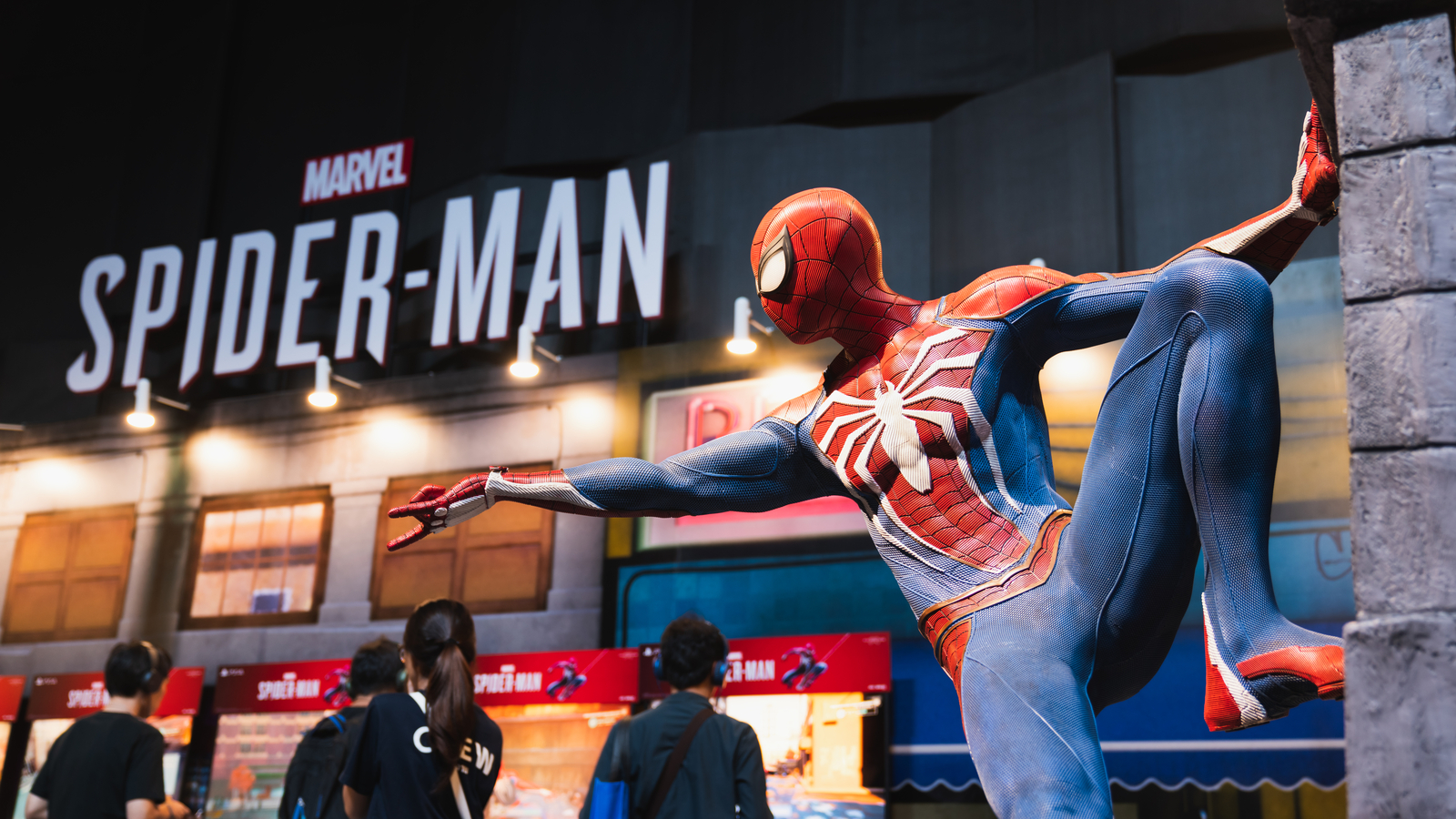 As a sports fan, I sometimes watch with amazement as teams that are having a horrible game within a miserable season celebrate heartily after they made a few good plays. I wonder, “What are you so happy about? Overall, you’re doing horribly.” I have similar feelings towards those who are upbeat on AMC Entertainment (NYSE:AMC) stock because of the success of Spiderman: No Way Home. 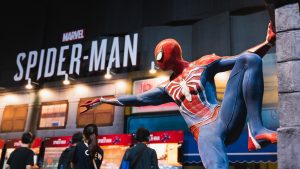 Despite that movie’s box office success, AMC in particular and movie theaters in general are still struggling mightily.

AMC reported that the newest Spider-Man film released last month generated more ticket revenue for the chain on its opening night than any other film ever. Spider-Man also enabled AMC to set a record for the most ticket revenue during the opening of a movie in December. Seeking Alpha noted that AMC stock jumped almost 19% the day the film hit theaters “amid hope that the strong performance for the latest Spider-Man movie points to a long-term recovery in the movie theater industry.”

AMC CEO Adam Aron, who’s become a big cheerleader for AMC stock, also got in on the euphoria. On Dec. 20, he told CNBC that Spider-Man’s success shows that “movie-going at cinemas is back.”

But, in reality, just as a few great plays or even a good game or two don’t prove that a bad sports team has become good, Spider-Man’s success does not prove that theaters are back. The only conclusion that can be drawn from these events is that, once in a while, even struggling teams and companies can do very well for a short amount of time.

In other words, for AMC and the U.S. movie-theater sector in general, the only thing that Spider-Man shows is that, once in a great while, a single film can do very well at the box office.

2021 Was Horrible for U.S. Movie Theaters

Another sign of weakness for the sector was the fact that, other than Spider-Man’s $611 million in 2021 box office revenue, the highest earner was Shang-Chi and the Legend of the Ten Rings, which generated $224.5 million. The big drop-off indicates that Spider-Man was indeed an outlier.

More Reasons to Be Bearish on AMC Stock

Meanwhile, analysts, on average expect AMC’s 2022 top line to come in at $4.6 billion. While that’s well above analysts’ average 2021 revenue estimate of $2.47 billion, it’s still meaningfully below the company’s 2019 top line of $5.47 billion. And I would not be surprised if the mean 2021 sales estimate of $4.6 billion for AMC turns out to be way too optimistic.

Also making me less confident on AMC stock is the massive sales of the shares by Aron, the company’s CEO. On Jan. 13, Barron’s reported that he had unloaded more than $40 million of stock since November. The 67-year old CEO blamed his massive sale on his age and estate planning. But I can’t help but believe that he would have held onto much more of his stock if he was confident in the shares’ outlook.

Another point worth noting is that, in-line with my previous expectations, the power of meme stocks has obviously weakened a great deal in recent months as the federal government’s stimulus has waned. In the last three months, for example, AMC stock tumbled 50%, while GameStop (NYSE:GME) gave back 36% and Koss (NASDAQ:KOSS) slumped 44%.

The success of Spider-Man: No Way Home was the exception for the theater sector, not the rule. Meanwhile, there are multiple other reasons to be quite bearish on AMC. And, despite the shares’ recent slump, they’re still no bargain, as they’re trading at an enterprise value-sales ratio of 16.9. Further, AMC’s debt was a staggering $10.9 billion as of the end of the third quarter.

Put it all together, and AMC stock is simply not a good stock to buy or hold.

On the date of publication, Larry Ramer did not have (either directly or indirectly) any positions in the securities mentioned in this article. The opinions expressed in this article are those of the writer, subject to the InvestorPlace.com Publishing Guidelines.

Larry Ramer has conducted research and written articles on U.S. stocks for 14 years. He has been employed by The Fly and Israel’s largest business newspaper, Globes. Larry began writing columns for InvestorPlace in 2015. Among his highly successful, contrarian picks have been GE, Ford, solar stocks, and Snap. You can reach him on StockTwits at @larryramer.

7 Undervalued Dividend Stocks to Buy Now
7 Marijuana Stocks to Buy Now
Should I Sell My Home When I Retire?
How Long Should You Spend on Analyzing a Stock Chart
Melvin Capital says it’s winding down funds and returning money to investors during market turmoil