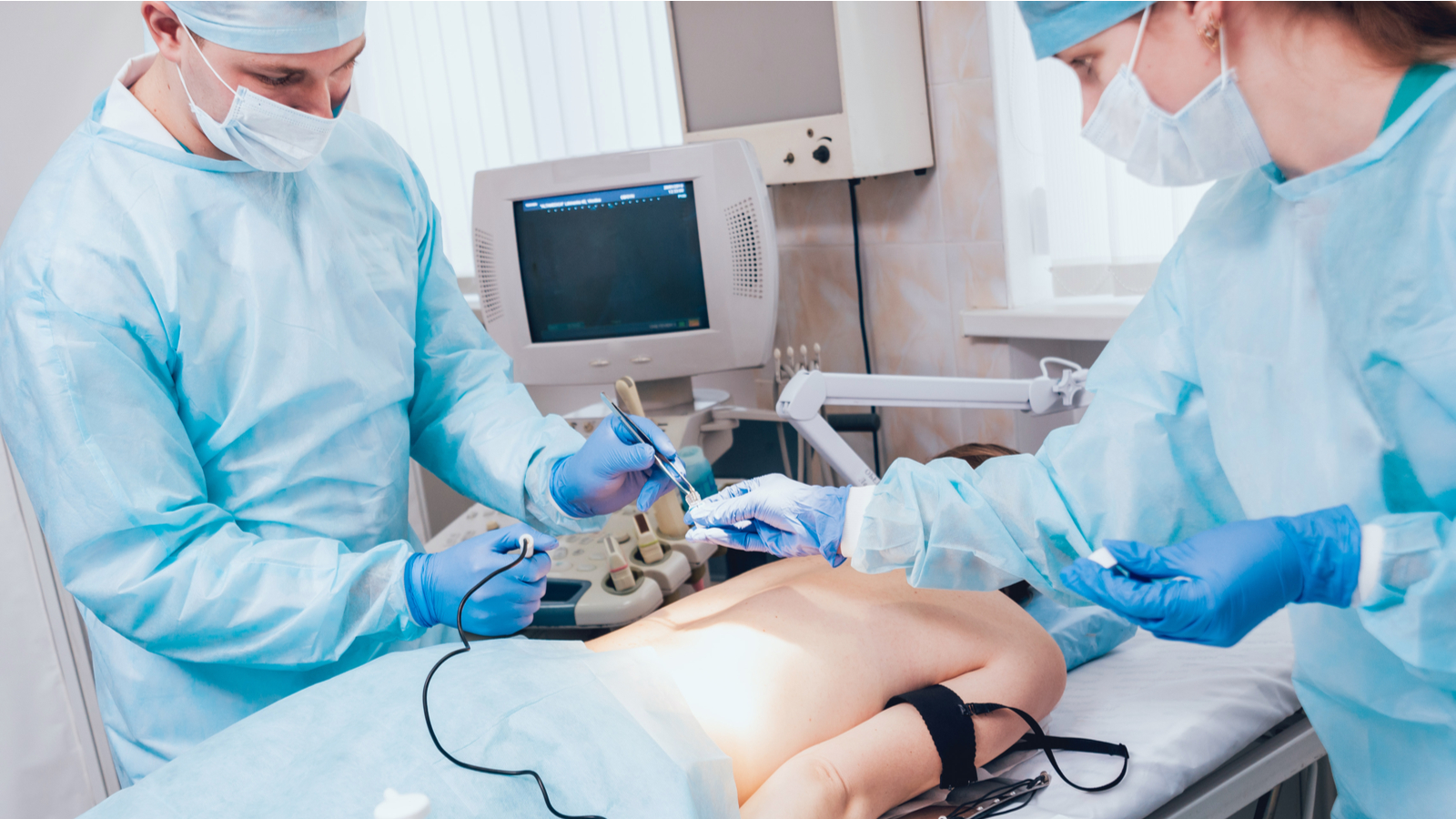 Nutex Health (NASDAQ:NUTX) is a Houston-based company. Clinigence Holdings used to trade on the over-the-counter markets under the ticker “CLNH.” The two companies recently merged and the resulting company took the Nutex name, moved to ticker symbol “NUTX” and listed to the Nasdaq stock exchange.

Nutex has been building out a network of “micro hospitals” in various states around the country. It sees these smaller facilities meeting a unique patient and health care provider need. Clinigence operates a health care services and data operation which helps providers optimize their budgeting and allocation of medical and financial resources. In theory, there could be meaningful benefits from combining this sort of data-driven health care information player with a chain of hospitals.

Regardless, neither of these businesses is particularly large as things stand today and this merger normally wouldn’t generate a lot of media coverage. However, NUTX stock went wild, with shares rising from $4 to a high of $52 right around the time the merger closed in April. NUTX stock has returned to a more reasonable $8 price now as the initial enthusiasm around the deal has worn off. With shares down sharply off their peak, but still up significantly year-to-date, what’s an investor to do with Nutex stock?

Be Cautious With The Low P/E Ratio

On paper, it might seem like NUTX stock is a deep value play. Many financial screeners and websites are showing Nutex as being highly profitable and thus trading at a 2 or 3 price-to-earnings (P/E) ratio. If this number is accurate and representative of Nutex’s forward prospects, this would make NUTX stock a screaming buy.

Unfortunately, it’s not clear whether Nutex’s past profitability will be replicable or not. The company’s most recent quarterly results represented a far less rosy picture.

For the past quarter, the firm lost $16.8 million overall on just $6.2 million of net revenue. That’s not great. However, there are two massive caveats. One, the majority of that loss was due to stock-based compensation rather than operating expenses. Another chunk of the loss came about because of the expenses to facilitate the merger between Nutex and Clinigence Holdings.

Nutex Is a Complicated Situation

This is a company in a state of transition. It recently filed a 10-Q with updated financial results. However, they are from Mar. 31, 2022 and thus reflect the company prior to completing its merger with Nutex.

We can see that on Mar. 31, the entity had $13 million of cash on hand, 48 million shares of stock outstanding and other such metrics. However, these figures will change dramatically once Nutex is included in the overall results. This level of complexity makes it hard to evaluate whether or not Nutex stock might be a bargain.

That said, the P/E ratio that is shown online is not reflective of the company’s current business prospects and therefore, is not sufficient to indicate value. As such, investors should do much more due diligence on the company before making a buy or sell decision.

Nutex may eventually become a solid investment. As we see quarterly results in coming months, there will be a lot more up-to-date financial results and information, giving us a better sense of the company’s true long-term prospects.

For now, however, NUTX stock seems to be popular with social media and short-term traders looking to harness the volatility in Nutex’s share price. That’s all fine and well — as a trade. But wait for more information to come in before making serious long-term investments in this company.

On the date of publication, Ian Bezek did not have (either directly or indirectly) any positions in the securities mentioned in this article. The opinions expressed in this article are those of the writer, subject to the InvestorPlace.com Publishing Guidelines.