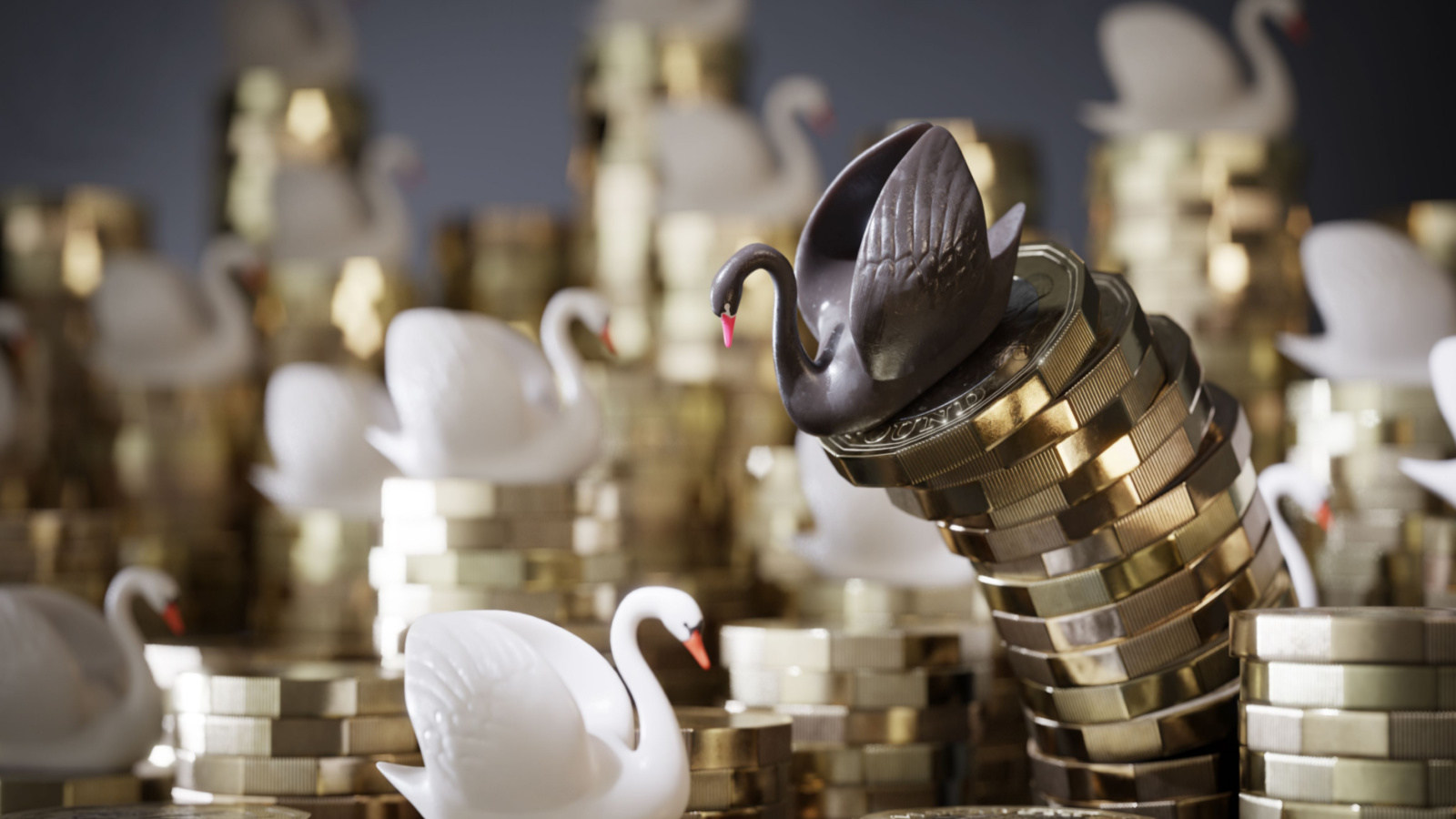 We can account for regular market corrections and even the occasional bear market like we’re seeing now. However, a black swan market crash is impossible to predict and can have a devastating impact on one’s portfolio.

Black swan events are not fun and they do not simply look like a “sale” in the stock market.

As defined by Investopedia, “a black swan is an unpredictable event that is beyond what is normally expected of a situation and has potentially severe consequences. Black swan events are characterized by their extreme rarity, severe impact, and the widespread insistence they were obvious in hindsight.”

Simply put, a black swan market crash is a destructive outcome with devastating effects. However, over time it does provide savvy, unlevered investors with an opportunity to buy quality stocks at a discount. Let’s look at a handful of stocks investors may want to flock to in a hypothetical black swan market event.

As generic as it may be, Apple (NASDAQ:AAPL) has to be atop our buy list in the event of a black swan market crash. Not only is the company the biggest public company in the world, but it’s the top holding in the S&P 500 and the Nasdaq.

It’s got immense cash flow and robust revenue. In 2021, Apple generated more than $365 billion in sales. It buys back an immense amount of stock and its balance sheet is more powerful than many individual countries. Not to mention, the company’s Services unit continues to hum along nicely.

Its trailing 12-month revenue clocks in at $77.2 billion, while its gross margins are double Apple’s Products unit. Further, Services is growing roughly three times faster than the Products unit.

Put it all together and we have a hugely profitable unit within the company that’s outpacing the growth of its traditional business. That’s how investors justify owning the stock, even at what some investors consider a higher valuation.

Plus, it’s the best-performing FAANG stock in 2022 — and also trumps Microsoft (NASDAQ:MSFT). That shows that even in times of trouble, investors are willing to buy this name. 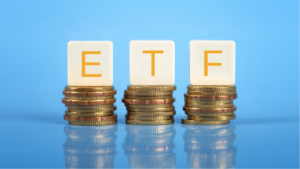 It may seem lame for investors to pick an ETF, but if we really do get hit by a black swan market crash, diversity can be our best friend. However, when it comes to picking winners in the ETF world, I really like the Invesco QQQ Trust Series (NASDAQ:QQQ).

Second, the QQQ outperformed the SPY the last time we did see a black swan event (in 2020). The QQQ suffered a peak-to-trough decline of 30.5% vs. the SPY, which suffered a 35.6% decline.

Lastly, its got strong components. Apple holds a 13% weighting, while Microsoft sits at more than 10%. More than 50% of its weighting is in its top 10 holdings and many of these names have strong cash flow and powerful balance sheets.

Berkshire Hathaway (NYSE:BRK.A, NYSE:BRK.B) is a conglomerate comprised of public stocks, private companies and exclusive deals. Berkshire is run by Warren Buffett, Charlie Munger and other prudent managers. Not only would shares of Berkshire be a great deal amid a sharp, broad-market selloff, but Berkshire would go on a buyer spree itself finding the best deals in the market.

Coming into 2022, it had more than $145 billion in cash and short-term investments. As of the most recent quarter, Berkshire still holds more than $100 billion. It’s got enormous businesses in freight, insurance, energy and more. Its public holdings are enormous, while Buffett can negotiate impressive deals regular investors cannot get.

For instance, the 100,000 preferred shares he has from Occidental Petroleum (NYSE:OXY) after helping it orchestrate a takeover of Anadarko Petroleum — valued at $100,000 apiece, or $10 billion in total that pays an 8% annual dividend. Or how about the preferred stock deals it got in companies like Bank of America (NYSE:BAC) or Goldman Sachs (NYSE:GS)?

Berkshire isn’t perfect, but it’s a low-valuation, high-functioning asset to buy on any extreme dips.

On the date of publication, Bret Kenwell did not have (either directly or indirectly) any positions in the securities mentioned in this article. The opinions expressed in this article are those of the writer, subject to the InvestorPlace.com Publishing Guidelines.