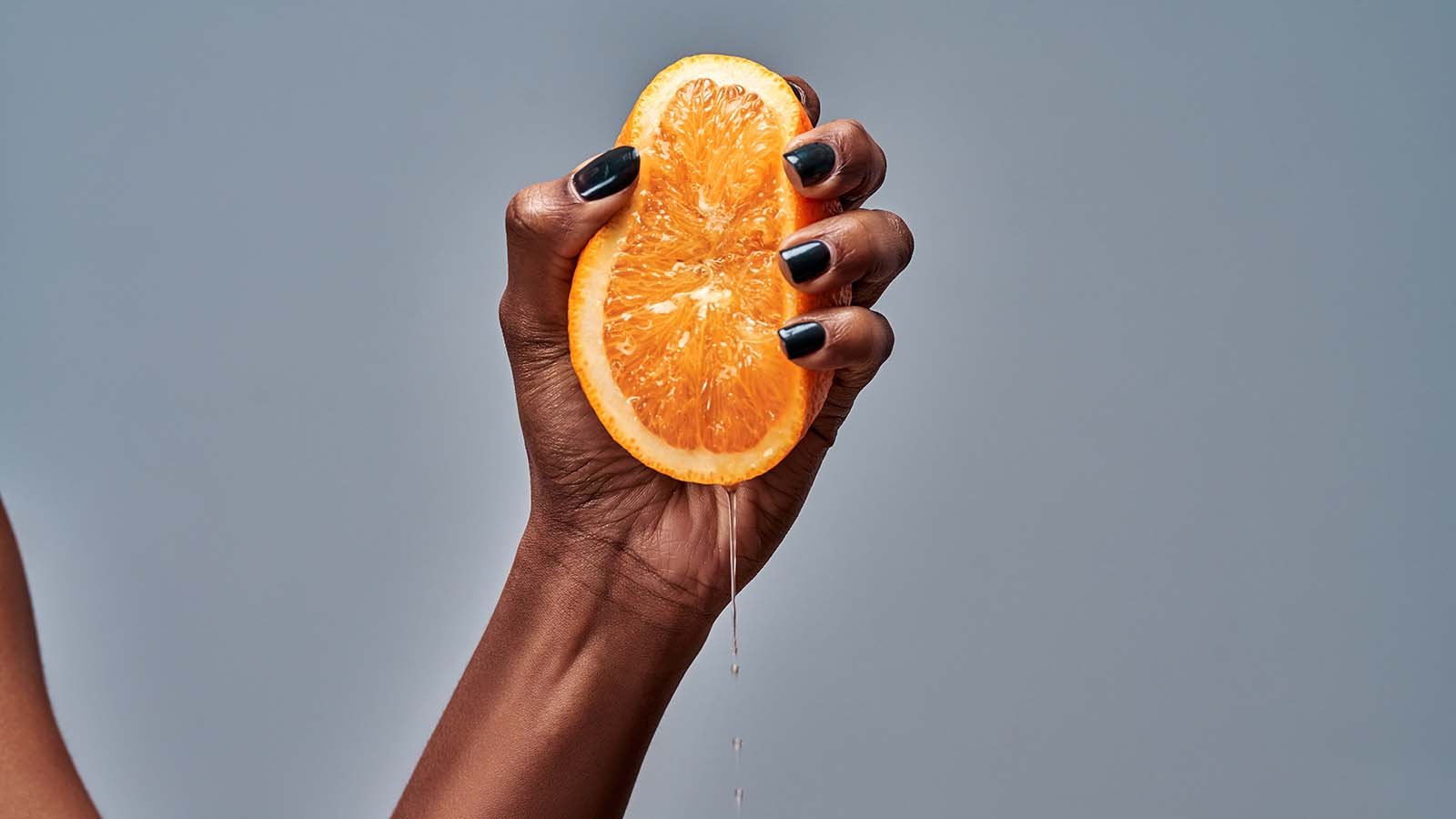 Since going public last year, Torrid Holdings (NYSE:CURV) stock has performed poorly, down around 78% from its debut price ($21 per share).

The apparel retailer has tanked both as the result of rising fears of a recession and company-specific news.

Even so, you may be interested in the stock. If not because of its fundamentals, then due to the buzz surrounding its short-squeeze potential.

According to Fintel.io, 26.2% of the stock’s float has been sold short. Earlier this month, the stock spiked. Traders dived in on the hopes they could spark a squeeze, or an en-masse covering of positions by short-sellers.

However, this spike has since ended, with shares pulling back as of this writing. While another squeeze or attempted squeeze may happen, weighing it against downside risk, it’s best to avoid the situation entirely.

CURV Stock at a Glance

Torrid sells plus-size apparel for young women through its stores and online. Best known for its common presence in shopping malls, investors were likely excited with its success pivoting to an omnichannel sales model when the company held its initial public offering (or IPO) in July 2021.

Alas, CURV stock has been an unsuccessful investment for those who bought in when it began trading. Not to mention, for anyone unfortunate enough to “buy the dip,” as it tumbled in late 2021, and slid even lower during the first half of this year.

But this terrible track record hasn’t kept speculators away. Earlier this month, meme traders dove into it on the heels of a short-lived rally with another heavily-shorted retailer stock, Bed Bath and Beyond (NASDAQ:BBBY).

Torrid stock zoomed higher as traders made wagers it would become one of the next big “meme stocks.”

Again though, hopes for an epic squeeze have started to fade. Outside of another overall renewal of “meme stock madness,” it’s doubtful another squeeze-related rally happening with Torrid. Even worse, there’s a strong chance further news regarding the company will send it down to much lower prices.

After Lowering Guidance, More Pain May Lie Ahead

Right before the meme surge, the most recent CURV stock news was negative. On Aug. 3, management announced its lowering of guidance for the preceding fiscal quarter (ending July 31).

This also implies minimal growth compared to the prior year’s quarter ($332.9 million).

After seeing re-accelerating growth last fiscal year, it appears things are slowing down again for the retailer.

What’s of more concern, however, is how the company will fare if the overall economic slowdown we’re seeing today turns into a full-blown recession. Belt-tightening among consumers may result in a further drop in sales, both in-store and online.

With this, forget about Torrid stock getting squeezed back to its IPO price. It’s questionable whether it can hold onto its current valuation.

Based on earnings per share (EPS) forecasts for this fiscal year, the stock may look cheap on the surface at a forward multiple of 7.6x. However, with high fixed-costs, a moderate drop in sales could result in a big drop in earnings.

The Verdict on CURV Stock

Torrid shares earn a “D” rating in my Portfolio Grader. After the short-lived surge from this most recent round of “meme stock madness,” the stock may be in for a further decline.

The company next reports earnings on Sept. 7. If results fall short of already walked-back expectations, or if management provides more discouraging guidance? Another plunge could occur for the stock.

Admittedly, another squeeze could emerge from left field. I wouldn’t rule it out. At the same time, it makes little sense to buy this stock, just in the hopes that a squeeze sends it back to higher prices.

To reiterate, not only is it hard to anticipate such an event happening. Between now and when another squeeze could possibly happen, more negative company-specific news could send CURV stock lower. Instead of coming into quick and easy trading profits, you could instead find yourself having a “torrid time.”