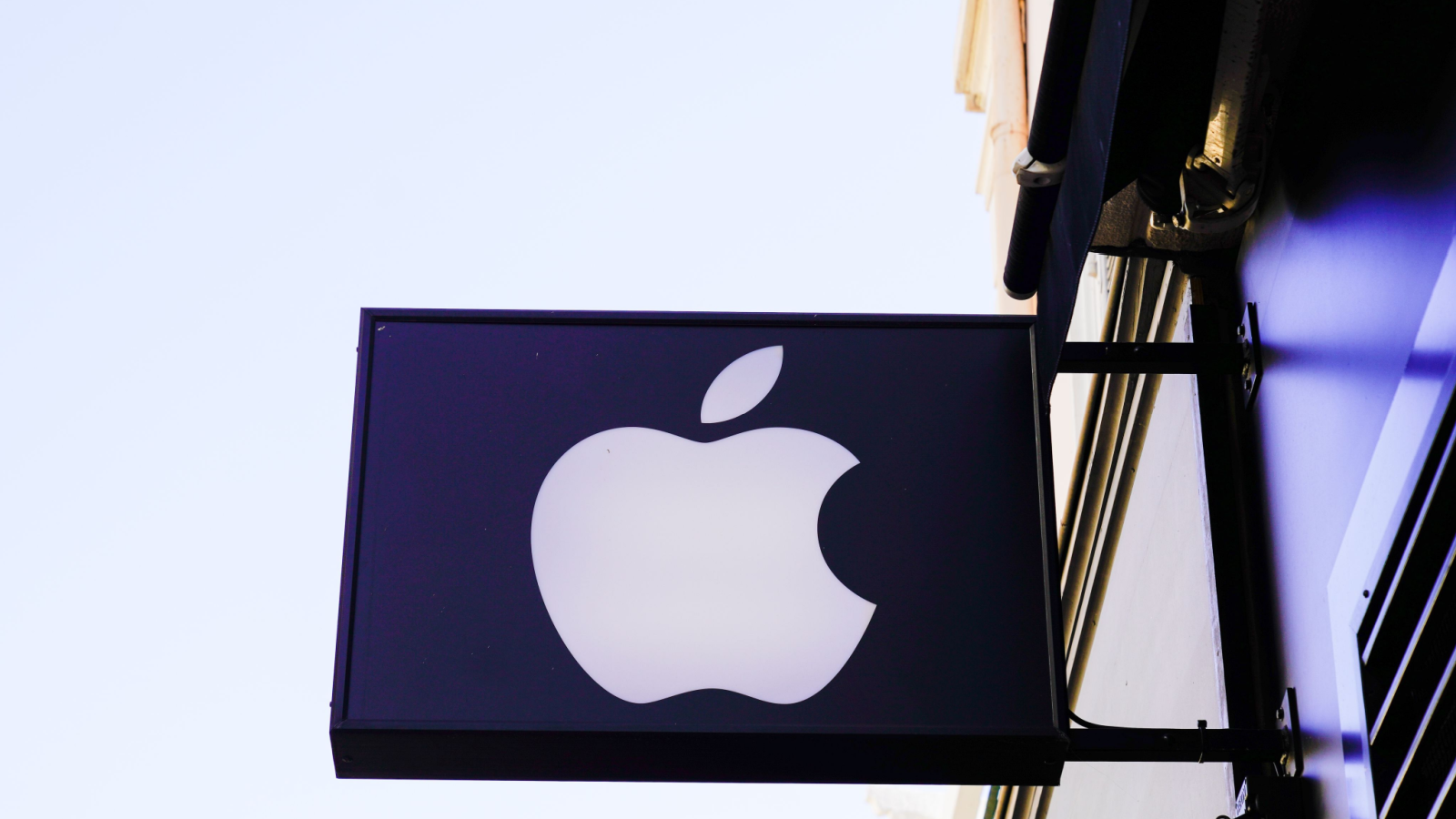 As discussed previously, Apple (NASDAQ:AAPL) stock has held up very well compared to other FAANG stocks. Unlike other major mega-cap tech stocks, AAPL stock hasn’t been knocked lower by a poorly-received earnings release. In fact, investors responded positively to its most recent quarterly earnings report on Oct 27.

In contrast to Amazon (NASDAQ:AMZN), Alphabet (NASDAQ:GOOG,NASDAQ:GOOGL), and Meta Platforms (NASDAQ:META), Apple has yet to announce a big wave of layoffs. Instead, as InvestorPlace’s Samuel O’Brient reported Nov. 16, the company has confirmed it’s still hiring.

But while lately the iPhone maker has remained resilient, there’s something currently in play that may have some worried about AAPL’s performance in the near term: the impact of macro headwinds on sales during the current quarter.

However, while many signs point to more muted results this holiday season, don’t expect it to send this stock plunging like its peers. Here’s why.

What a Holiday Slowdown Means for AAPL Stock

In the company’s fiscal fourth-quarter results (year ending Sept. 24), Apple reported 8% revenue growth, and earnings per share growth of 4% compared to the prior year’s quarter. Although not exactly earth-shattering, these were stellar numbers compared to the quarterly figures released by Apple’s fellow FAANG members.

This quarter, though, which coincides with the holiday shopping season, could bring an even more muted performance. At least, that’s a growing view amongst the sell-side community. Citing production hiccups caused by the Covid-related shutdown of Apple’s iPhone assembler in China, more and more analysts are walking back their forecasts.

With this new concern, atop existing concerns, such as inflationary pressures and the global economic slowdown, it may prove difficult for the company to report year-over-year revenue/earnings growth during the December quarter. Much less, deliver the level of growth reported last quarter.

Still, if you think this will cause AAPL stock to experience a sell-off on par with that of AMZN, GOOG, and META, think otherwise. The market is aware that Fiscal 2023 will be a transitory year. More importantly, these current challenges will clear up relatively sooner than the issues affecting other tech firms.

How Apple Can Hold on (and Grow) From Here

At today’s prices, Apple stock trades for around 24 times trailing twelve-month earnings. To some, this may appear pricey, given the potential for growth deceleration, plus the fact that, with rising interest rates, even the most high-quality of stocks have moved down to valuations under 20 times earnings.

However, it’s possible that AAPL stock can maintain this valuation, throughout the current rough patch. Although the market has its concerns, it’s well aware that this company is much better-positioned to bounce back from the in-progress downturn than its peers.

While Alphabet and Meta may be still struggling to get earnings back to pandemic-era highs in 2024, FY2024 earnings forecasts call for Apple to report earnings of $6.83 per share, well above the $6.11 per share reported this fiscal year, and the $5.61 in EPS reported during FY21.

With less uncertainty over future results, it’s doubtful investors will push AAPL stock much lower than it currently stands today. From there, as the recovery takes shape, and the anticipated re-acceleration of earnings growth begins to appear in its results, shares will likely kick off a trip back toward their all-time high, and then onto new highs.

Apple has a solid recovery path, but keep in mind that this stock’s future gains will likely come in far more gradually, compared to the preceding two years.

Having said that, shares could still produce worthwhile returns, with the stock rising in tandem with earnings growth.

Through new growth opportunities such as services, as well as new device markets such as AR/VR headsets, Apple has the potential to keep delivering the level of earnings growth necessary to drive above-average long-term price appreciation. Coupled with its dividend, this could produce more-than-satisfactory returns for your portfolio.

Likely to hold steady in the near-term, and to keep growing in the long-term, there’s little reason to exit AAPL stock if you already own it, and good reason to consider if you’ve yet to add it as a position.

AAPL stock earns a B rating in Portfolio Grader.

On the date of publication, Louis Navellier had a long position in AAPL, AMZN, GOOG and META. Louis Navellier did not have (either directly or indirectly) any other positions in the securities mentioned in this article.

The InvestorPlace Research Staff member primarily responsible for this article did not hold (either directly or indirectly) any positions in the securities mentioned in this article.